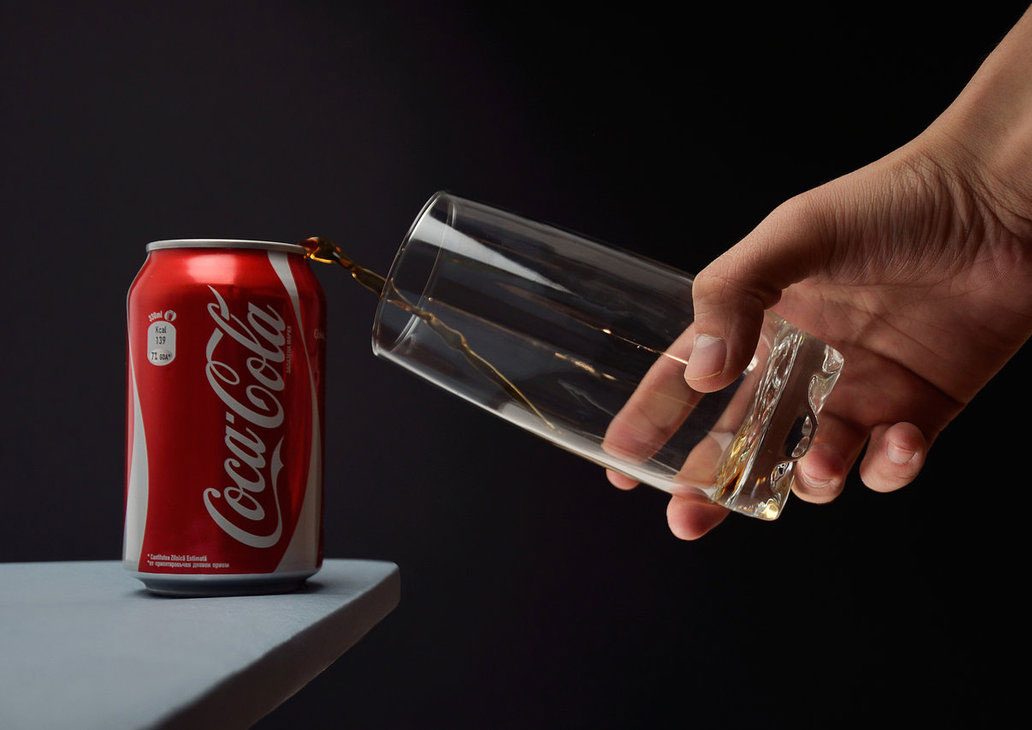 After your hands become coated with grease, your nose will begin to itch and you’ll need the toilet.

Any tool, nut, bolt, screw, when dropped, will roll to the least accessible place in the universe.

The probability of being watched is directly proportional to the stupidity of your act.

If you dial a wrong number, you never get an engaged signal; someone always answers.

If you change lines in traffic, the one you were in will always move faster than the one you are in now.

Law of the Bath

When the body is fully immersed in water, the telephone will ring.

The probability of meeting someone you know INCREASES dramatically when you are with someone you don’t want to be seen with.

Law of the Result

When you try to prove to someone that a machine won’t work, IT WILL!!!

The severity of the itch is inversely proportional to the ease of reach.

As soon as you sit down to a cup of hot coffee or tea, your boss will ask you to do something which will last until the drink is cold.

If there are only 2 people in a locker room, they will have adjacent lockers.

The chances of a slice of jam on bread landing face down on a floor are directly correlated to the newness and cost of the carpet or rug.

Anything is possible IF you don’t know what you are talking about.

If the clothes fit, they’re ugly.

A CLOSED MOUTH GATHERS NO FEET!

As soon as you find a product that you really like, they will stop making it OR the store will stop selling it!